The team at TUNRA Bulk Solids and The Centre for Bulk Solids attended the 9th International Conference on Conveying and Handling of Particulate Solids (CHoPS 2018) at Greenwich Maritime Campus, London, last week. CHoPS is one of the largest international conferences devoted to all aspects of particulate solids technology.

In order to acknowledge the outstanding contributions to the field of materials handling, a lecture theatre was named in honour of Emeritus Professor Alan W Roberts AM for the CHoPs Conference. Emeritus Professor Alan W Roberts AM has been a leading engineering educator and expert in the field of bulk solids handling over the past 50 years. Professor Roberts was the Dean of Engineering at The University of Newcastle from 1974 to 1993; he is the founding director of TUNRA Bulk Solids and the former Director of The Centre for Bulk Solids & Particulate Technologies. One of the many examples of recognition of his dedication and commitment to disseminating knowledge in this field is “The Professor Alan Roberts Shaping Futures Scholarship”, which was established in 2011 by one of Professor Roberts’ former students at the University of Newcastle.

For more than four decades, he has championed industry collaboration and innovation in the field of bulk solids handling. He has received numerous awards in recognition of his work, including an Order of Australia for his contributions to technology, research and education in mechanical engineering. He has received the prestigious Peter Nicol Russell Memorial Medal from the Institution of Engineers Australia for his outstanding service to engineering and has been elected to learned scientific and engineering academies.

Professor Roberts officially retired from the University of Newcastle over 20 years ago in December 1993; however, his commitment to students is unwavering. At 88 years of age, he still attends the University virtually every day to mentor, teach and guide students and research at The Centre for Bulk Solids, as well as contribute to consulting projects along with the engineering team at TUNRA Bulk Solids. 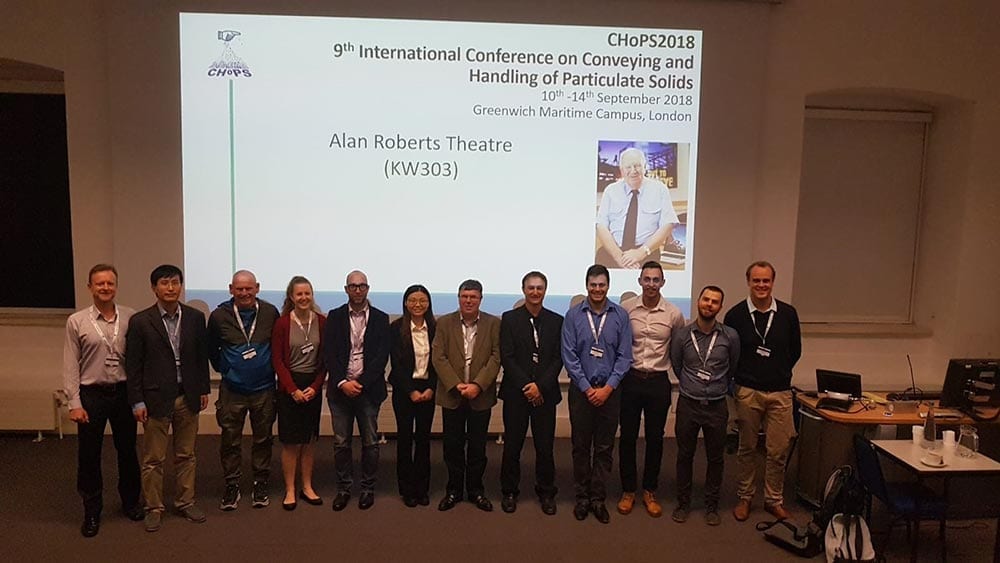 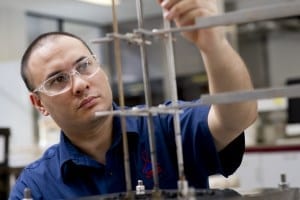 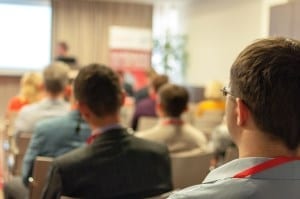 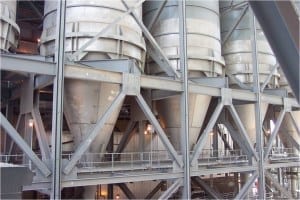 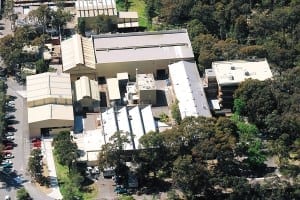